bio
We use third-party tools and services that utilize cookies. These tools help us deliver a better website browsing experience. By clicking on the "Accept" button or continuing to view our site, you consent to the use of cookies on our site.
Cookie SettingsOkay, thanks
Manage consent 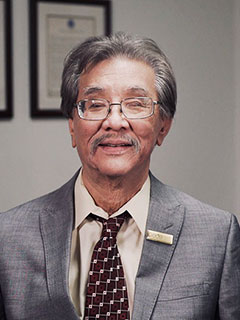 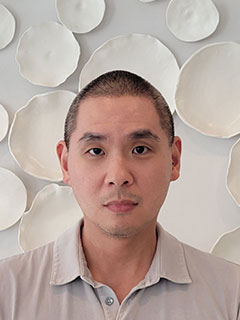 William “Billy” Chun has over two decades of public and private sector experience in areas of economic development, investments, social impact and public policy. Billy spent eight years in Mayor Eric Garcetti’s administration, most recently as the Deputy Mayor of Economic Development. He oversaw seven departments totaling over 6,000 employees and a combined budget of over $8 billion: Port of Los Angeles, Los Angeles World Airports, Department of City Planning, Department of Building & Safety, Department of Convention & Tourism Development, Economic & Workforce Development Department, and Department of Cannabis Regulation. He was also charged with growing a prosperous and inclusive economy by creating jobs, attracting investments, supporting the sports and entertainment industries, and increasing tourism. He worked on key initiatives such as raising the minimum wage, reforming the business tax, assisting on the Los Angeles bid for the 2024 Summer Olympics, recruiting the Lucas Museum, creating the Mayor’s Tech Council, and launching the Evolve Entertainment Fund and Urban Movement Labs.

Before joining the Mayor’s Office in 2013, Mr. Chun was Vice President at Capri Capital, a private equity and investment firm with almost $4 billion of assets under management. He was responsible for sourcing and underwriting acquisitions, asset management and equity investment activities including origination, direct, and joint venture investing.

Prior to Capri Capital, he was at the Community Redevelopment Agency and at CBRE’s consulting group (NYSE: CBRE). 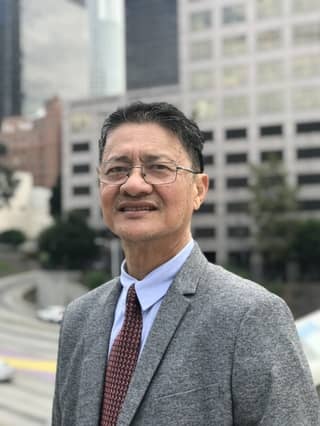 A refugee from Vietnam, Albert has devoted his career to addressing the needs of low-income refugees, immigrants and senior homeowners.  As Director of PACE Housing he oversees the Transitional Subsidized Employment and Handy Worker Programs. Albert has 4 decades of experience helping more than 150,000 refugees, immigrants, seniors and disabled homeowners find employment and housing solutions.  He has extensive expertise with federal, state, county and city programming and funding and an in-depth knowledge of employment training and housing services.  Before joining PACE, Albert worked for the U.S. government, including 3 years at the American Embassy during the Vietnam War. 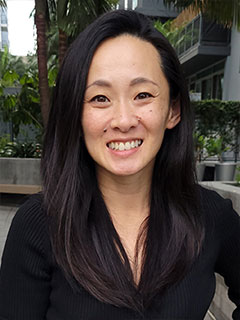 Mimi Cheung has nearly a decade of experience dedicated to serving the nonprofit sector.

As the Interim Director of Development and Communications, she spearheads crucial fundraising efforts as well as manages corporate communications.  Before joining PACE, Mimi served in various capacities and brings expertise in development, strategic planning, project management, finance, and operations within non-profit organizations.

Prior to transitioning into the sector, Mimi worked for a number of Fortune 500 companies in the finance industry.  Mimi is a graduate of the University of California, Riverside with a major in Psychology and a minor in Philosophy. 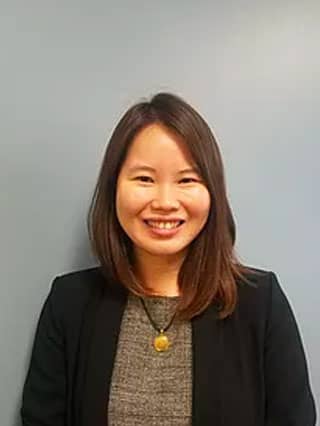 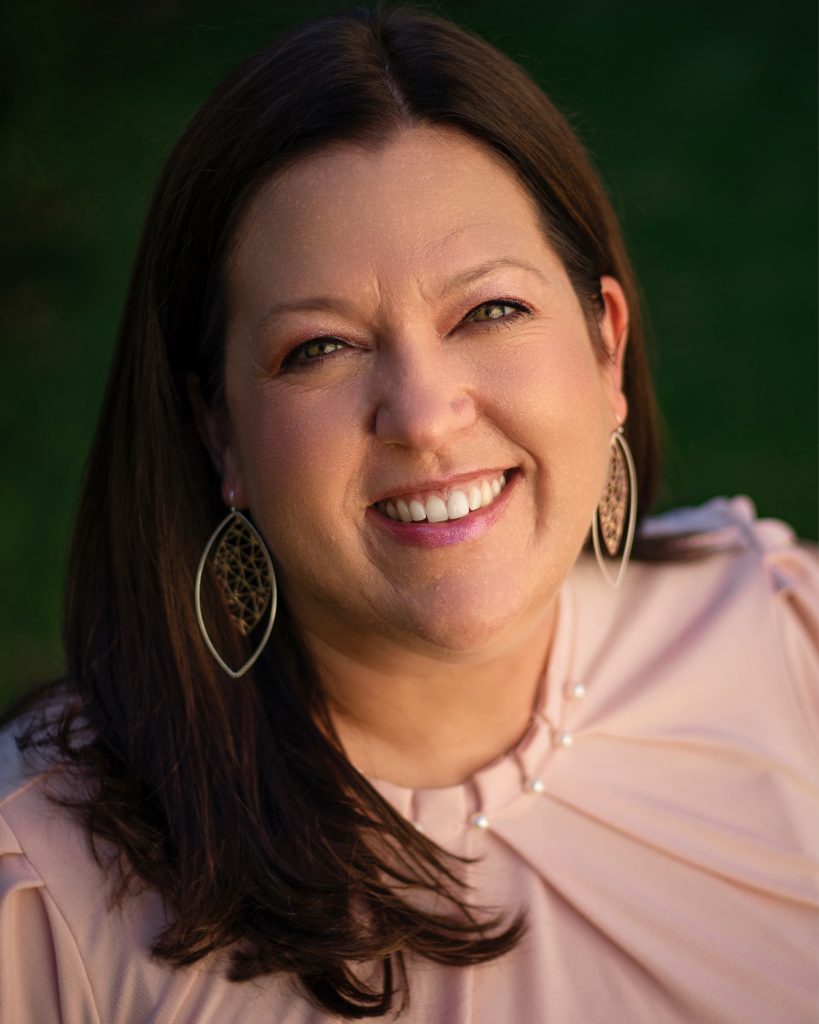 Kellie Konysky is the Director for the Education Division of Pacific Asian Consortium in Employment (PACE) located in Los Angeles that serves over 1,000 children and families in its Head Start and Early Head Start programs. She has been with the PACE organization since July 2007, where she started as the Nutrition Coordinator of the Education Division until April 2015 when she became the Director. In the role of Director, Kellie provides direct oversight and implementation of the Head Start/Early Head Start contract provided by the Los Angeles County Office of Education (LACOE) grantee.

Kellie holds a Bachelor of Science Degree in Foods and Nutrition with an emphasis in Dietetics from California State Polytechnic University, Pomona. She also completed her year-long dietetic internship through Cal Poly Pomona. Kellie is an accredited Registered Dietitian through the Commission on Dietetic Registration. 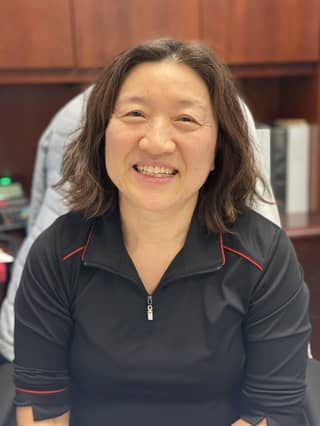 Kyong Choi is the Controller for PACE and is responsible for oversight of all finance, accounting and reporting activities. She is dedicated to leading PACE’s finance operations, assessing the financial efficacy of program operations, and establishing finance systems to support program operations.

Kyong has been with PACE since 2009, where she started as the Fiscal Officer responsible for monthly reports, accounting, budgets and other required reports for Community Services & Development programs. Prior to working at PACE, she worked in various roles within the accounting industry across the Los Angeles region.

Kyong is a graduate of California State University, Northridge with a major in Accountancy.