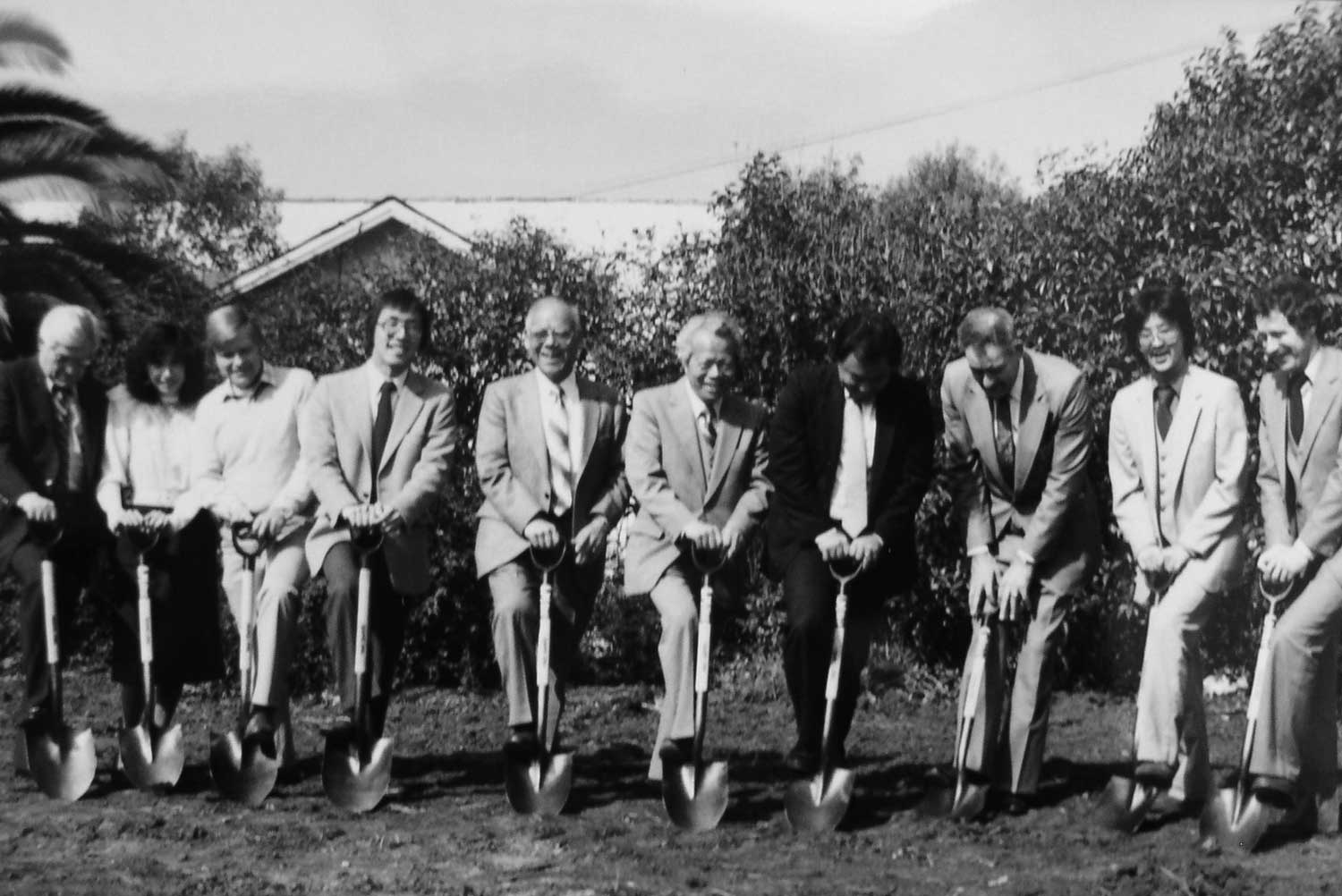 Pacific Asian Consortium in Employment (PACE) was founded in 1976 to address the job training needs of the Asian Pacific Islander communities. With an initial grant from the City of Los Angeles, PACE began to offer job training and placement services.

As PACE’s employment program grew, the most fundamental needs of these communities could not be adequately addressed simply through the provision of job training and employment services alone. PACE began to broaden its services and job creation programs and expand its outreach into the San Gabriel Valley and the South Bay areas of Southern California.

PACE’s programs and services continued to grow, adjusting to shifts in the political and economic landscapes of Los Angeles. After its first decade an office was opened to serve the San Gabriel Valley, and a new Handy Worker program became PACE’s first for-profit-subsidiary.

One of PACE’s most notable and successful innovations, begun in its second decade, the Business Development Center, was inspired by the needs of minority business owners after Los Angeles’ 1992 civil unrest. While PACE began as an organization to serve low income APIs, PACE clients today reflect the increasing ethnic diversity of our target areas. PACE is recognized as a leader in addressing problems of poverty and economic inequity in minority, ethnic and immigrant communities. PACE has a reputation of being responsive to community needs and is known for creating innovative solutions to the myriad of challenges faced by our clients.

We use third-party tools and services that utilize cookies. These tools help us deliver a better website browsing experience. By clicking on the "Accept" button or continuing to view our site, you consent to the use of cookies on our site.
Cookie SettingsOkay, thanks
Manage consent