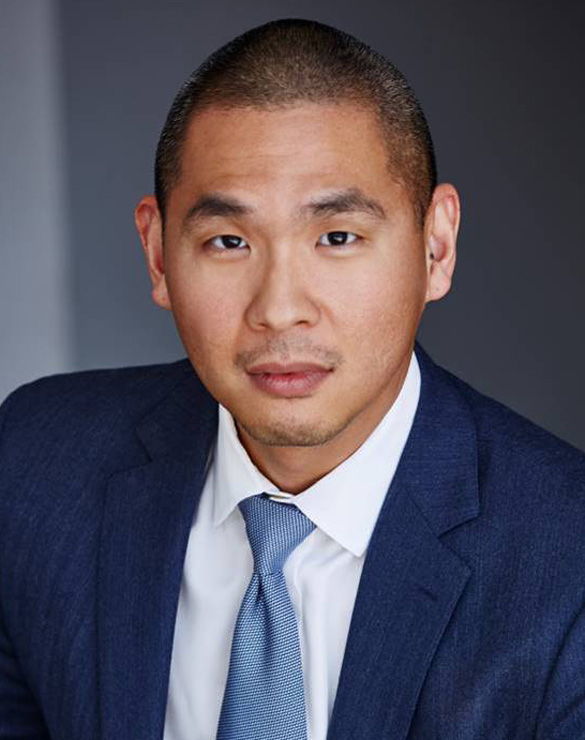 We are excited to announce our new Chief Operating Officer – William “Billy” Chun. He has over two decades of public and private sector experience in areas of economic development, investments, social impact and public policy. Billy spent eight years in Mayor Eric Garcetti’s administration, most recently as the Deputy Mayor of Economic Development. He oversaw seven departments totaling over 6,000 employees and a combined budget of over $8 billion: Port of Los Angeles, Los Angeles World Airports, Department of City Planning, Department of Building & Safety, Department of Convention & Tourism Development, Economic & Workforce Development Department, and Department of Cannabis Regulation. He was also charged with growing a prosperous and inclusive economy by creating jobs, attracting investments, supporting the sports and entertainment industries, and increasing tourism. He worked on key initiatives such as raising the minimum wage, reforming the business tax, assisting on the Los Angeles bid for the 2024 Summer Olympics, recruiting the Lucas Museum, creating the Mayor’s Tech Council, and launching the Evolve Entertainment Fund and Urban Movement Labs.

Before joining the Mayor’s Office in 2013, Mr. Chun was Vice President at Capri Capital, a private equity and investment firm with almost $4 billion of assets under management. He was responsible for sourcing and underwriting acquisitions, asset management and equity investment activities including origination, direct, and joint venture investing.

Prior to Capri Capital, he was at the Community Redevelopment Agency and at CBRE’s consulting group (NYSE: CBRE).

PrevPrevious ArticleCareer Training Opportunities for Head Start Parents
Next ArticlePACE Receives $800,000 from the U.S. Dept of Health & Human Services, Office of Community Services (OCS) to Launch Social EnterpriseNext
We use third-party tools and services that utilize cookies. These tools help us deliver a better website browsing experience. By clicking on the "Accept" button or continuing to view our site, you consent to the use of cookies on our site.
Cookie SettingsOkay, thanks
Manage consent