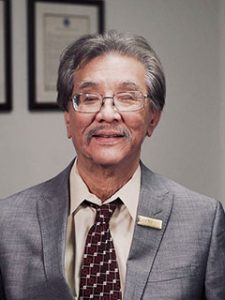 We use third-party tools and services that utilize cookies. These tools help us deliver a better website browsing experience. By clicking on the "Accept" button or continuing to view our site, you consent to the use of cookies on our site.
Cookie SettingsOkay, thanks
Manage consent